During the Drupal Sprint Weekend, it was awesome to see so much activity on drupal.org core issue queues. Did you know there were 550 issues touched during the #sprintweekend? The event was coordinated by YesCT.

In Chennai, India, it was the very first Drupal Sprint. Thanks to the Mentor’s for helping me get organised prior to the sprintweekend. The couple of hours spent earlier in the week marking novice issues at the http://core.drupalofficehours.org was extremely useful during the sprint.

The first patch on the issue queues was by Kevin [#1699072] Multiple tabs on User Profile page on exceeds page width - doesn't wrap properly.

Patch for the all time favourite Sivaji from the team that is already in RTBC at: [#1252206] Remove checkbox spacing. 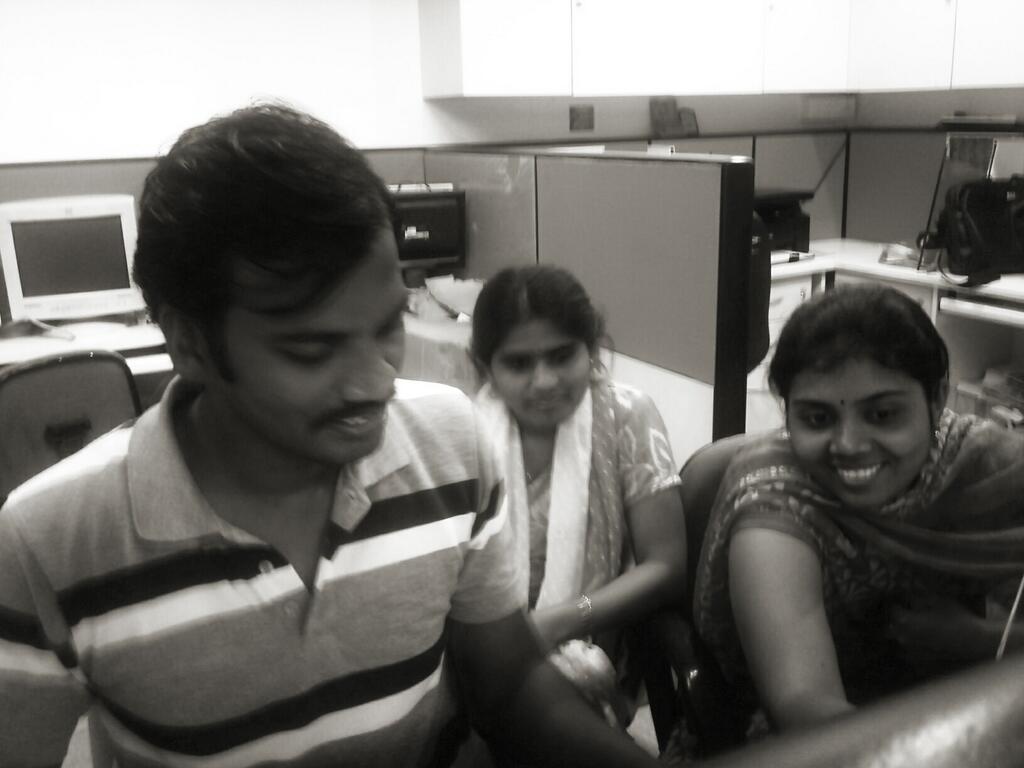 The reroll from the youngest member of the team Ullas at [#1591474] Regions missing from stark.info 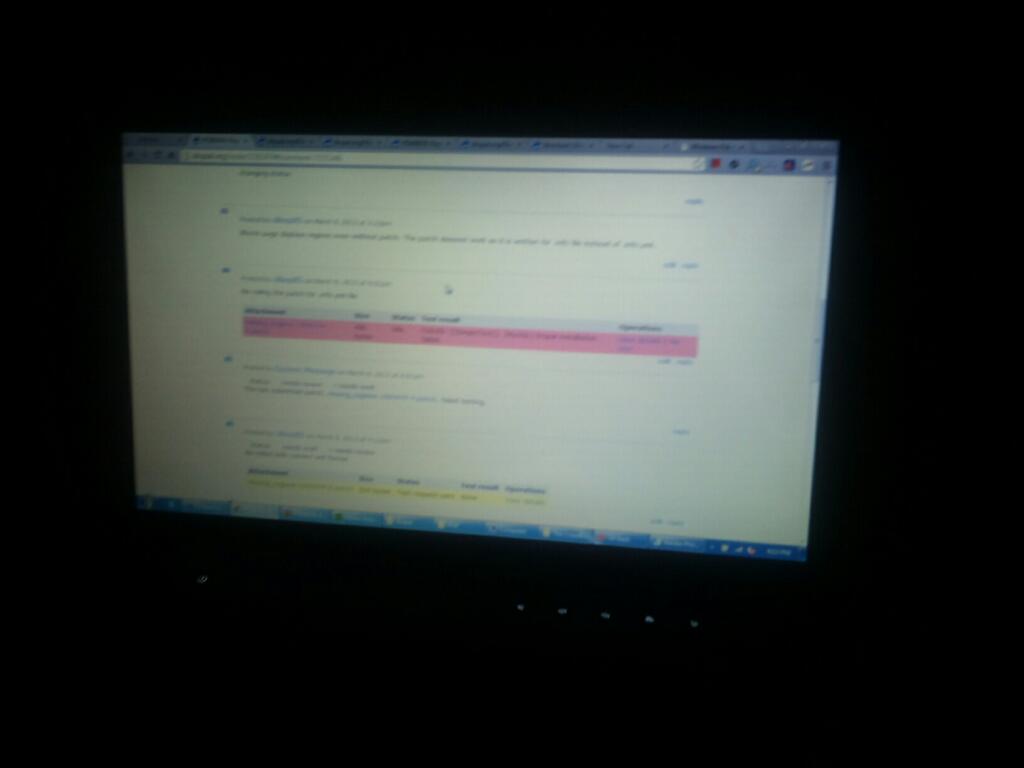 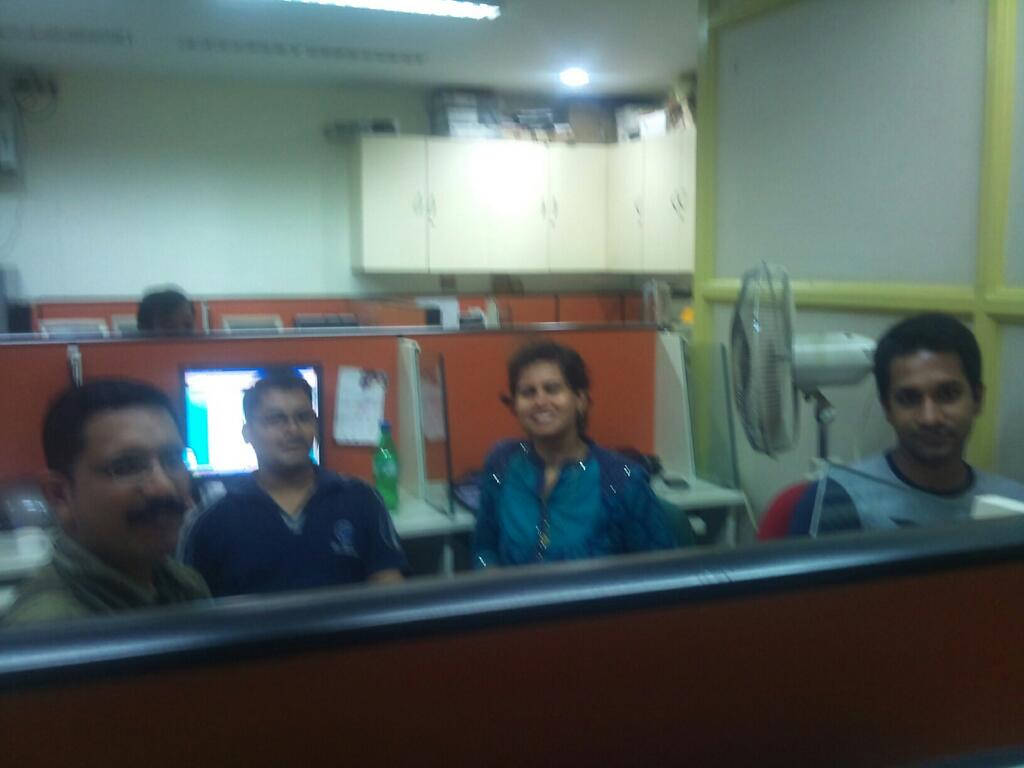 I concluded the session with an Introduction to the Office hours  and the Mobile initiative.   The participants were new to the issue queues but were excited to have posted a patch. Cheers to team for the participation at the Drupal Sprintweekend! @sivaji_ganes, ullas,  Kevin,muthu, Kanchana and magu  thanks for joining.

Thanks to UnimitySolutions for sponsoring the venue, WIFI & lunch!