Thank you! Drupal Association and Drupal Indian Community Members for putting together the most fabulous experience for the Drupal enthusiasts of the community. The Venue sponsor IIT Mumbai needs a special mention.

Our Journey @DrupalConAsia, A short message from each of our Drupal Development team and their learning and contributions at DrupalConAsia 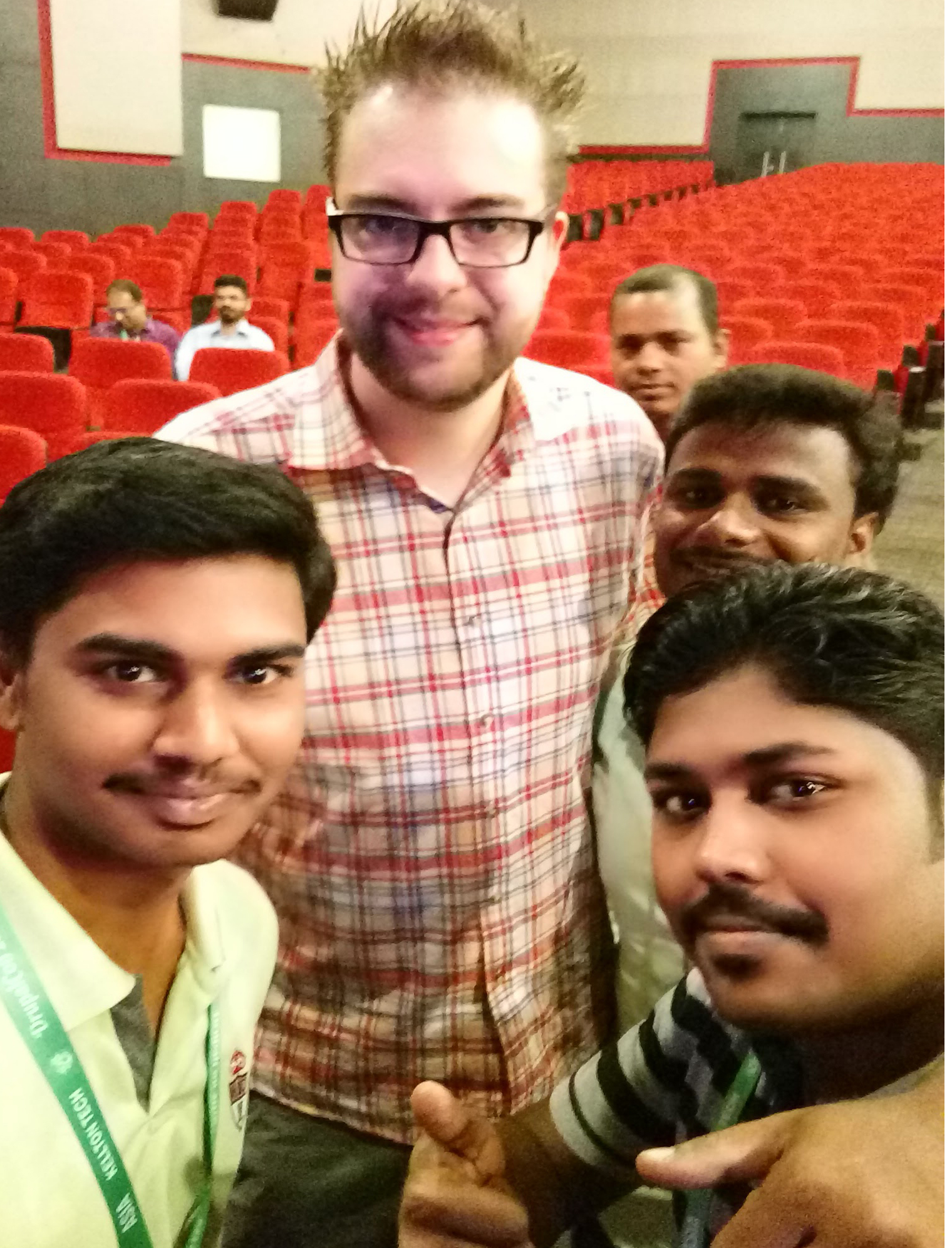 Arun - “ It was a fascinating experience where people from  the world all over came to India to celebrate Drupal 8. “

Anish - “ It was an opportunity to interact with people from all over the world and build a network. This network is sure to be of great help for future.”

Veera - “Interest and involvement towards contributions has increased.  Want to be in constant touch with the latest in the Drupal issue queues.“

A short message from our Management on What @DrupalCon Asia meant to them. UniMity Solutions were Silver Sponsors of the event. 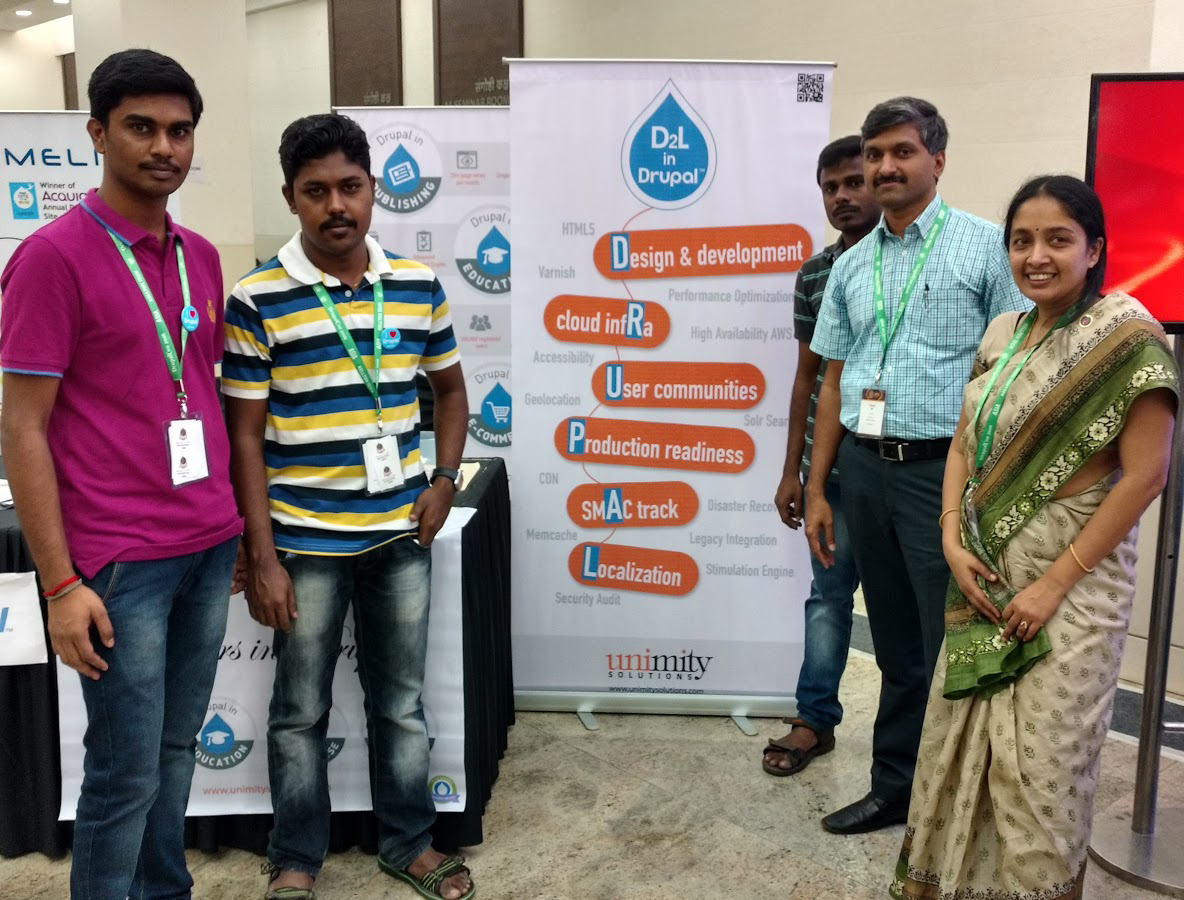